Toba Lake is an area of 1,707 km², we can say that this is 1,000 km² bigger than Singapore. It formed by a gigantic volcanic eruption some 70,000 years ago, it is probably the largest resurgent caldera on Earth. Pulau Samosir or Samosir Island, The island in the middle, was joined to the caldera wall by a narrow isthmus, which was cut through to enable boats to pass; a road bridge crosses the cutting. Samosir island is the cultural centre of the Batak tribe, the indigenous from North Sumatra.

By the eruption of a super volcano (Mount Toba) was estimated to have caused mass death and extinction of several species of living creatures. The eruption of Mount Toba has led to changes in the earth’s weather and the start into the ice age that affects the world civilization.

Toba Lake is actually more like a sea than a lake considering its size. Therefore, the Lake placed as the largest lake in Southeast Asia and the second largest in the world after Lake Victoria in Africa. Toba Lake is also includes the deepest lake in the world, which is approximately 450 meters. 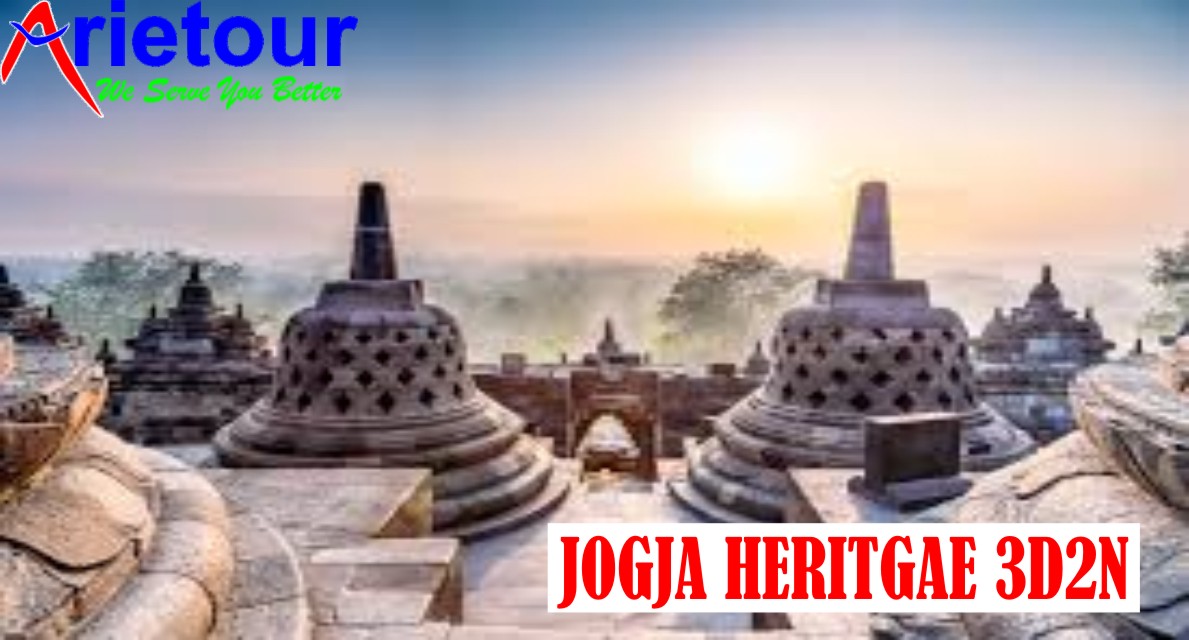 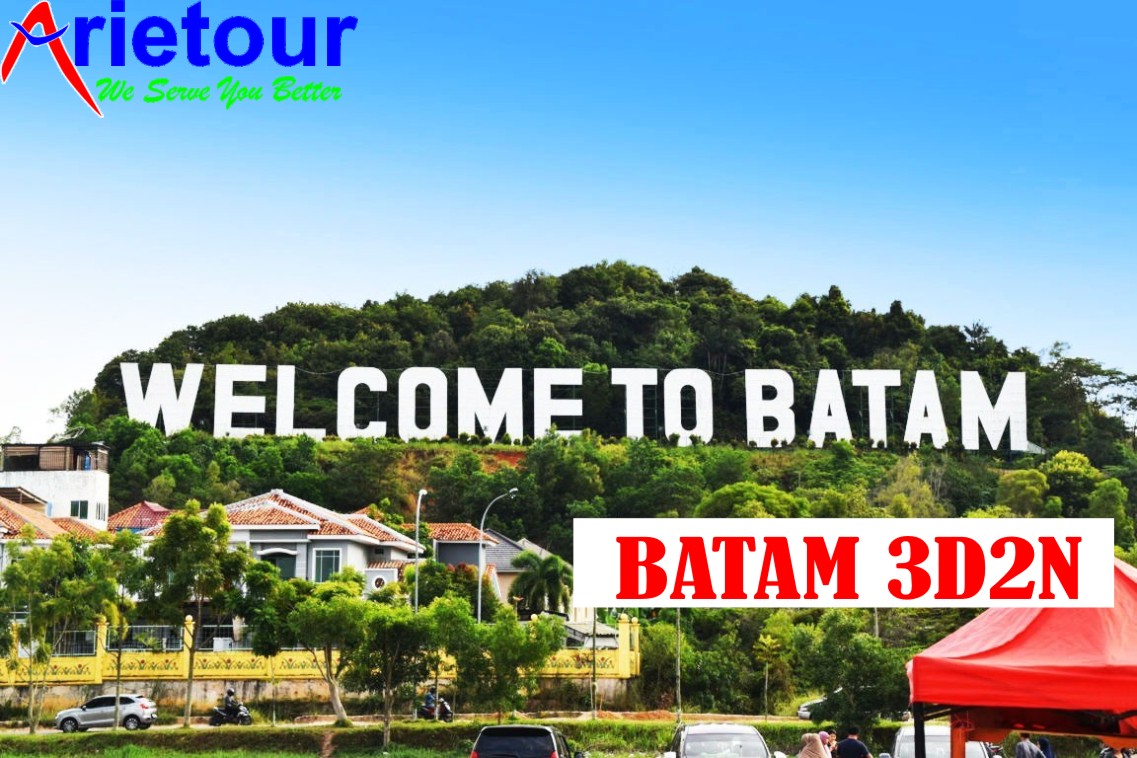 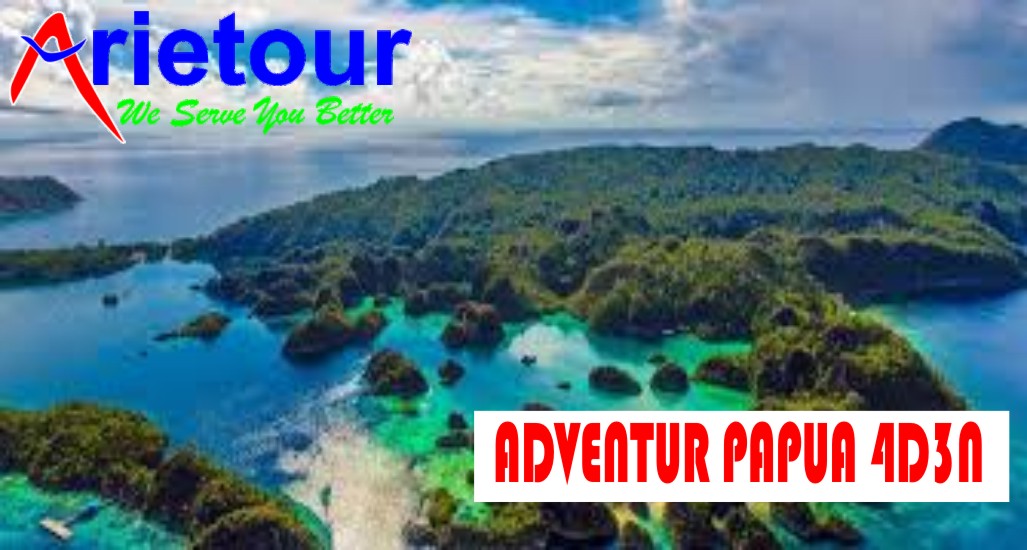 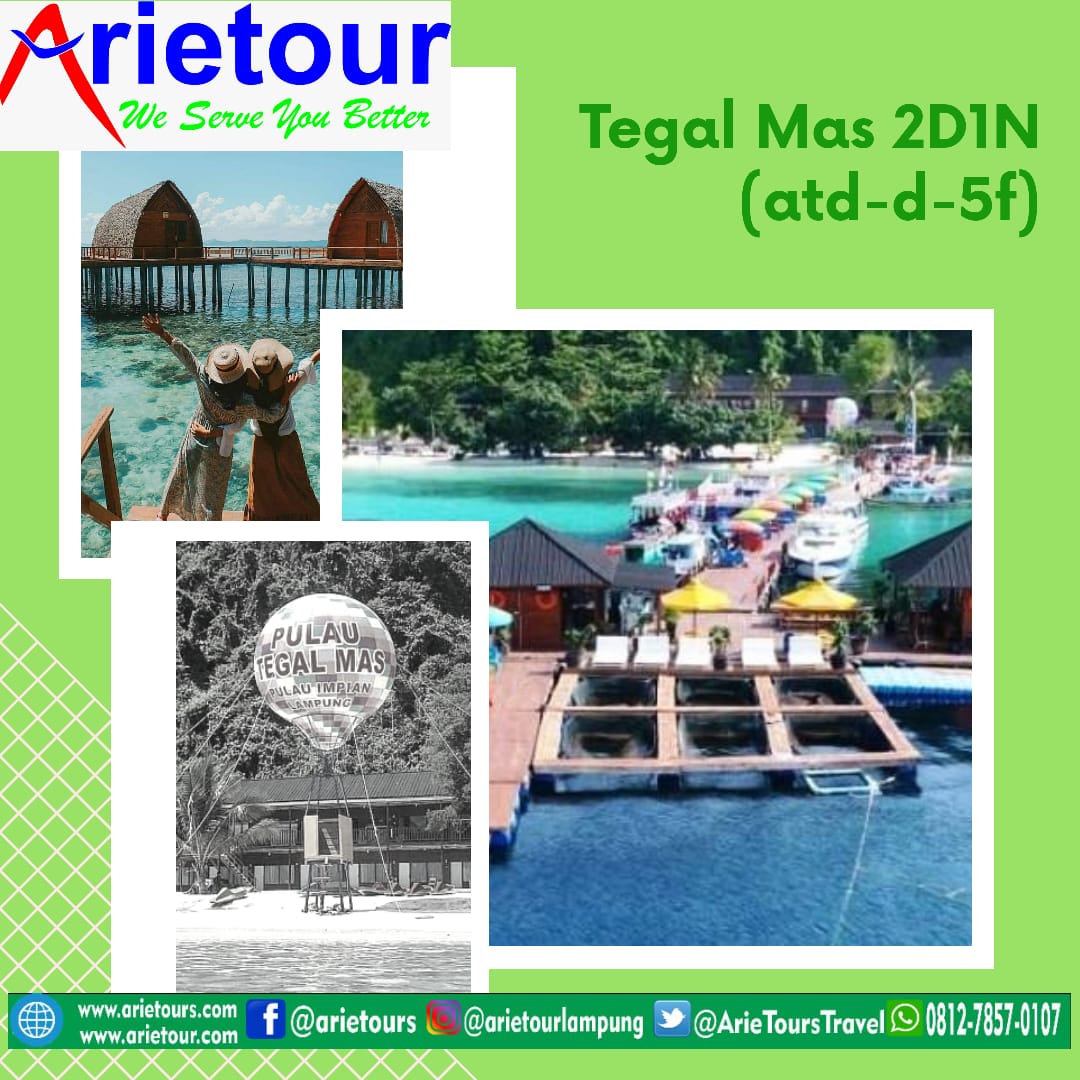 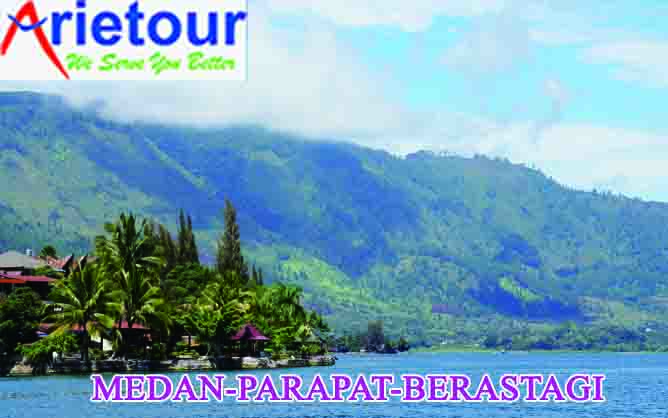